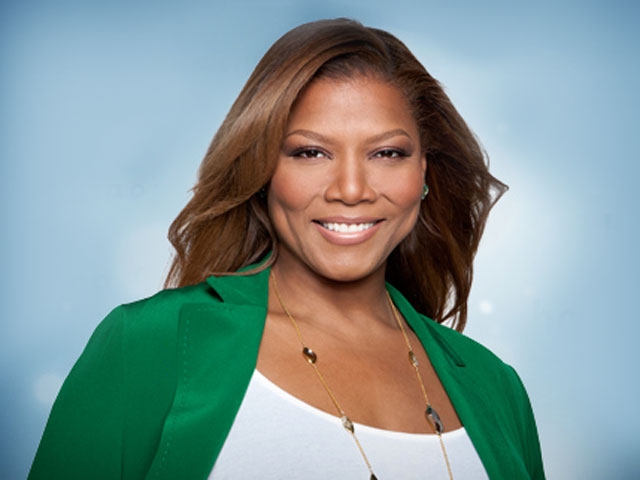 Queen Latifah is looking to the Bible for her next TV project.

The actress-singer-rapper is developing a religious-themed drama at Fox, The Hollywood Reporter has confirmed.

From Holly Carter’s faith-based Releve Entertainment production company, The Scroll will reimagine some of the Bible’s most popular stories in the present day, through a group of friends and colleagues who are modern-day versions of some of the Bible’s most notable characters. If it is picked up to series, The Scroll would become the first-ever contemporary drama series based on the best-selling book of all time.

The concept is based on an original idea by Carter, and film scribe Michael Elliot (Just Wright, Brown Sugar) will write the script. The two will executive produce with Queen Latifah and her producing partner, Shakim Compere. Twentieth Century Fox Television will produce in association with Releve Entertainment and Queen Latifah’s Flavor Unit Television.

The development keeps Queen Latifah at the studio and the network, which produces and airs Lee Daniels’ music drama Star, which she toplines.

Religious-themed TV projects have been on the rise in recent years, particularly following the success of History Channel’s miniseries The Bible. However, the sequel, A.D. The Bible Continues, saw diminished returns on NBC. More recent religious dramas include Hulu’s cult drama The Path and OWN’s megachurch series Greenleaf.