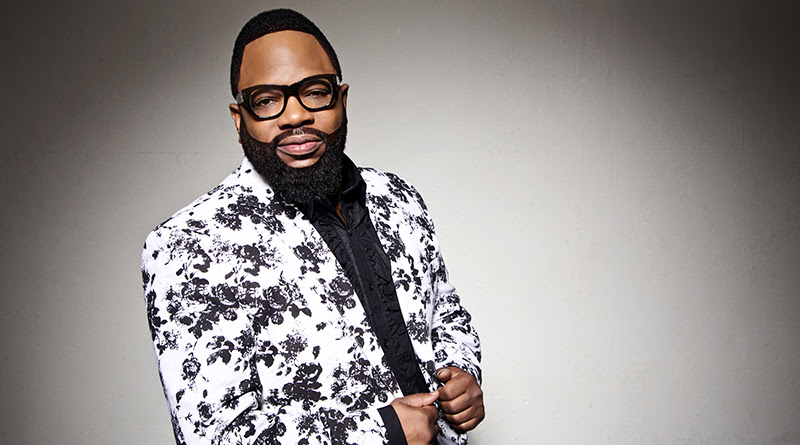 2x Grammy® Award winning Gospel Singer Hezekiah Walker, lands $80 million project with New York City, to put low income housing and senior living on property he owns. The project will be completed by SLCE Architects, LLP and will include 241 units that will cover one full New York City block.

Walker met with the architect team and New York City planning board who have signed on to the project, that will go to closing in June 2017.

In 1994, the Brooklyn, East New York property became the home of the of the Gospel Singers rehearsal spot. Renting a small portion of the property for rehearsal, it later became the Love Fellowship Tabernacle Church.

After rapid growth, the singer found a larger facility to accommodate his congregation and after a few years they were able to purchase the entire property.

Walker had thoughts of selling the property due to New York’s booming real estate market but opted not to. The property was vacant and abandoned for years until producers of the Netflix original series, “The Get Down” rented out the property for well over a year.

New York City planning applauded the Gospel singer for his partnership with the Mayor’s initiative to bring affordable housing to the community. The development of the Gospel singers property will consist of low income housing, retail commercial space and a community rental space, in which Walker hopes to open up a youth center and music school.