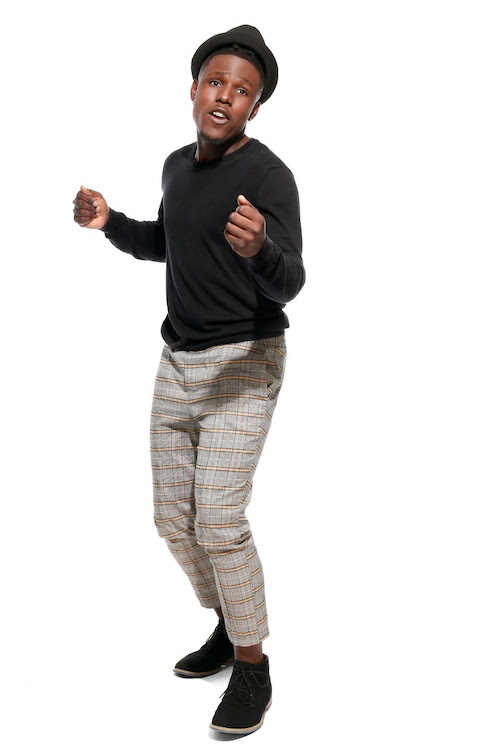 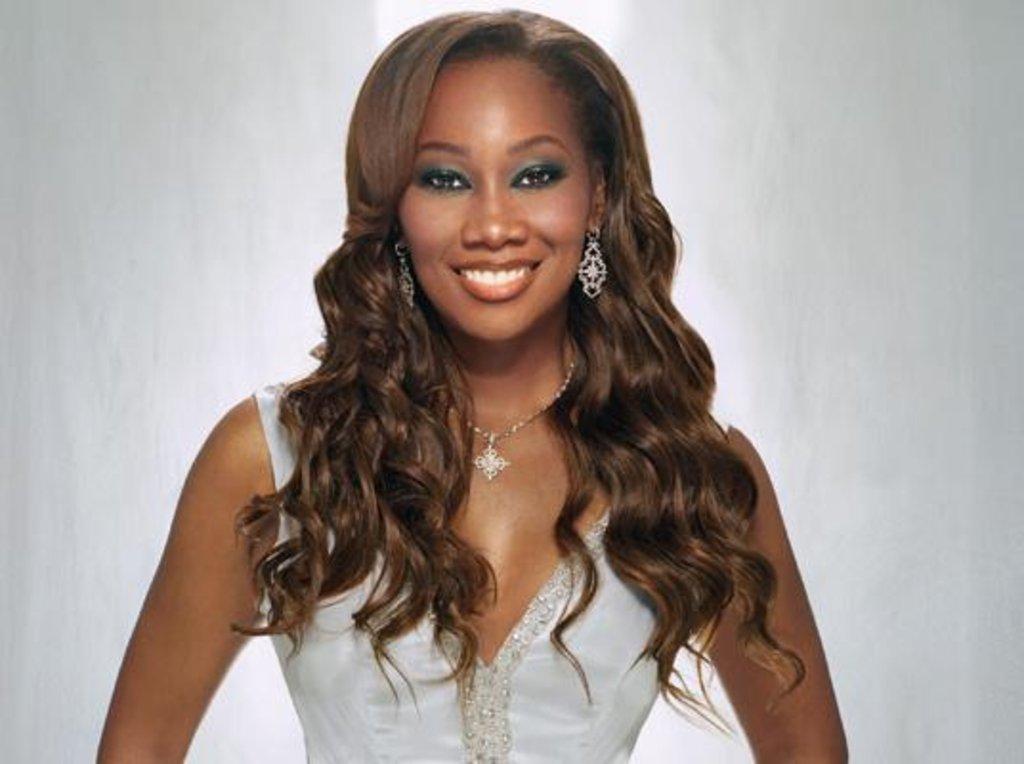 Have you ever wanted to perform on Sunday Best without auditioning and competing in person? Now is your chance, as Sunday Best announced this week an online video contest. END_OF_DOCUMENT_TOKEN_TO_BE_REPLACED 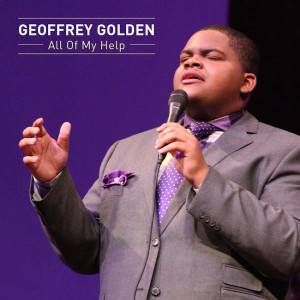 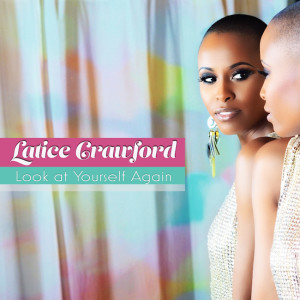 Following the success of her self-titled debut album in 2014, Billboard-charting artist Latice Crawford, a star of BET’s “Sunday Best”, Season 2, is back with her new single, “Look At Yourself Again”, an inspiring song dedicated to listeners to encourage them to embrace the God within and love themselves, in a world that too often tells us that we are not good enough. END_OF_DOCUMENT_TOKEN_TO_BE_REPLACED 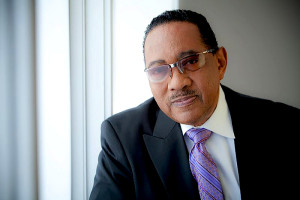 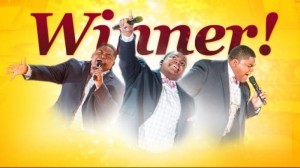 It all came down to the last two finalist. Geoffrey Golden and Candace Benson competed to take home the crown of Sunday’s Best. END_OF_DOCUMENT_TOKEN_TO_BE_REPLACED 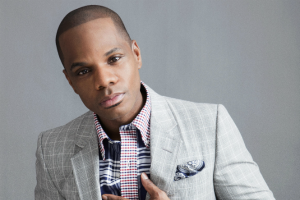 Kirk Franklin recently set down with The Yolanda Adams Morning Show and discussed the controversial start to this years Sunday Best. END_OF_DOCUMENT_TOKEN_TO_BE_REPLACED 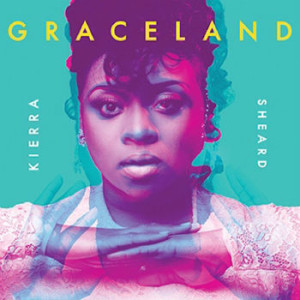 It’s one thing to be blessed with the voice of an angel. It’s another to unwaveringly direct that natural talent to inspire and uplift. Kierra Sheard is one of those gifted few. END_OF_DOCUMENT_TOKEN_TO_BE_REPLACED


After Getting Blasted By Contestant, KIM BURRELL Explains Her Behavior on Sunday Best 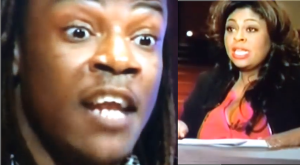