Tasha Cobbs Leonard, CeCe Winans and Others Treat Houston to a Free Concert and Benefit Drive 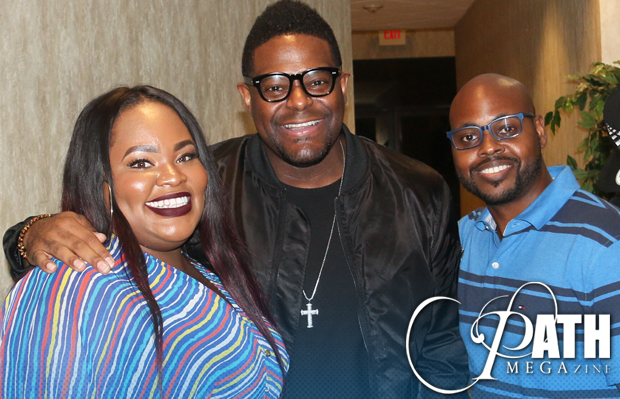 Tasha Cobbs-Leonard has described William Murphy as an early influencer of her music, and she’s described CeCe Winans as a mentor. Both were in attendance at the Hurricane Harvey Relief Gospel concert held last week in Houston. END_OF_DOCUMENT_TOKEN_TO_BE_REPLACED


The Word Network Brings Back “The Lexi Show” 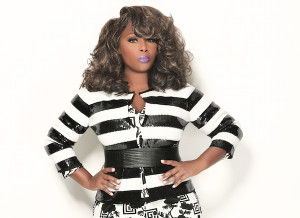 The WORD Network, the number one channel for urban religious programming, is set to premiere season six of it’s top rated original talk show, “The Lexi Show,” on March 7, 2015 at 2/1P CST. END_OF_DOCUMENT_TOKEN_TO_BE_REPLACED