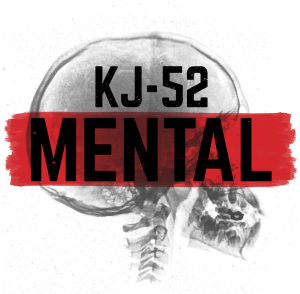 “Gameface (2nd Half Edition)” is the latest single from KJ-52‘s “Mental” album. KB, Soul Glo Activatur, and FLAME join KJ-52 on the track.

This is a world that seeks to break us down… in the game of life we have to be prepared. An athlete before he heads onto the field prepares himself for what he has to do that day by putting on his “gameface”. This parallels what the bible calls “the mind of Christ” and “putting on the whole armor of God”.

Scripture reminds us that this world is a battle and that we don’t “wrestle against flesh and blood” but that we have to be prepared for what we’ll face… we as believers have to put on our “gameface” through prayer and the word of God.