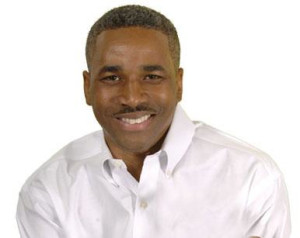 Ever wondered who decides which artists gets played on the radio? Getting radio airplay in large markets and on Gospel only ‘Praise’ stations is much harder than you think. Even popular artists can wait six months are longer to get their single picked up. Leading the majority of the market share in 24 hour terrestrial Gospel radio is Radio One, and behind the scenes the entertainment giant has been shuffling the deck at the top.

Jerry Smith will now hold the position of Inspirational Content Director, and becomes one of the go to execs managing format and programming decisions nationally. Smith was previously the program director for local Praise station The Light 103.9 in North Carolina.

Smith had this to say about his promotion:

“I am so humbled and thank our Sr. V.P. of Programming Jay Stevens for this opportunity and Jay putting his trust in me to manage these precious radio stations.”

“I have had so many people in my career that have sowed into me and my professional growth. They saw something special me many years ago and I am happy for them to see the harvest for the seeds they sowed. I give GOD the Glory Honor and the Praise because it is from God where all blessings flow.”

In January, Radio One (affiliated with TV One) announced that they were parting ways with former Operations Manager Elroy Smith. Now Jerry Smith will take over the helm, and he has his work cut out for him.

When Radio One announced 24 hour Gospel Praise stations nearly a decade ago, the Gospel fans responded with increased yearly ratings for the network. Now it’s being reported that ratings have slipped in recent years, which directly affects advertising profit.

One of Smith’s tasks will be to decide what to do with traditional Gospel music and quartet. Legendary artists release singles and complain frequently to anyone that will hear them that they can’t get airtime. Airtime can significantly affect the success of an album. In recent years Radio One has moved away from traditional and he’l need to decide if the audience is there to keep Gospel’s founding genre in heavy rotation.

A similar chore will await the 28 year radio veteran when he takes a fresh look at Gospel rap/hip hop. The genre has grown to have several artists frequently stay in the top 10 of the Billboard charts, largely without Praise station help. It will be interesting to hear Smith’s comments here on getting the genre spins.

Smith will undoubtedly give the new promotion his all, and optimism for change now ripples through the Gospel community. 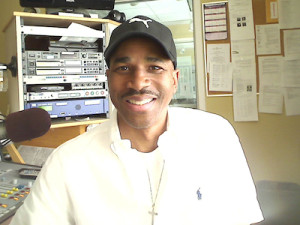