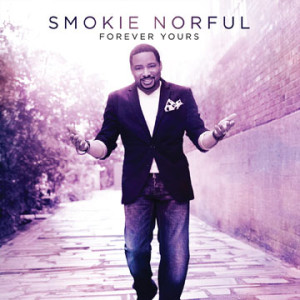 Smokie Norful has went gold twice, but seeing those kind of numbers aren’t as easy now as they were before. The “I Need You Now” singer knows he has to take a different approach to be successful this time around, and after working on his newly released album for five years he wants it to be worth the effort.

Norful talks to ”The Yolanda Adams Morning Show” about the the decline in gospel record sales, and the challenge to keep up with other genres. Listen to the audio player to hear him talk about what fans need to start to doing to make a difference!

Smokie Norful’s new album ‘Forever Yours’ is in stores now.