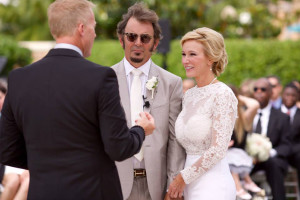 White posted pictures of the wedding and tweeted out a comment:

“Such a beautiful wedding! God is amazing! thank you Jensen Larson Photography and Johana Glaudi for the dress!!” 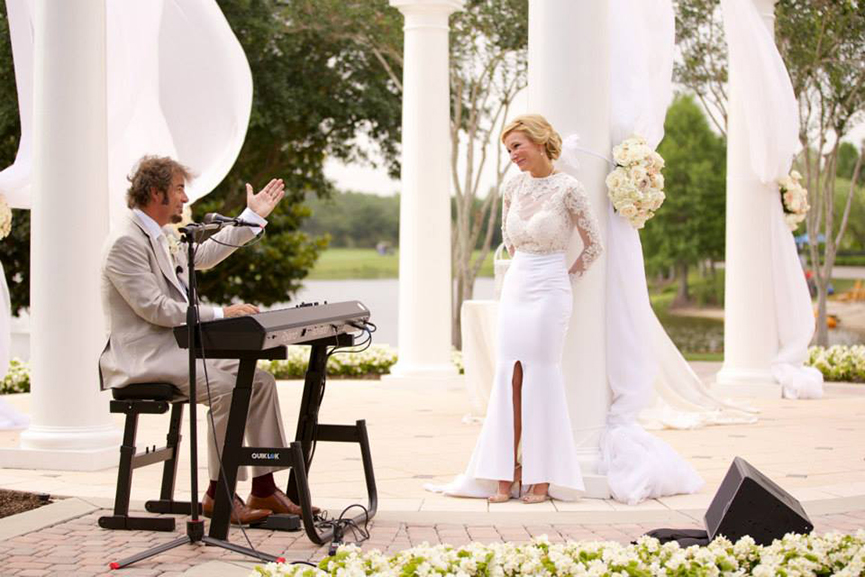 White’s rise to being a household name in the Christian community hasn’t come easy. She’s best know for co-pastoring Without Walls International Church with her second husband Randy White.

Whites’ first husband Dean Knight, came in her teen year’s where she confessed that she’d messed up. “I was a messed up Mississippi girl” says White. White had one child out of the marriage when she says she became drawn to the church and became Christian.

[The couple kisses during their first dance] 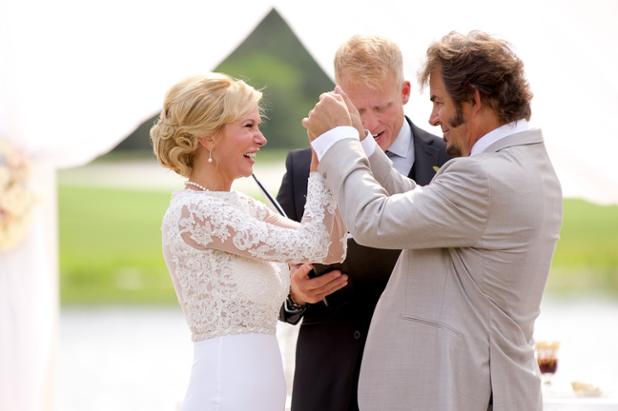