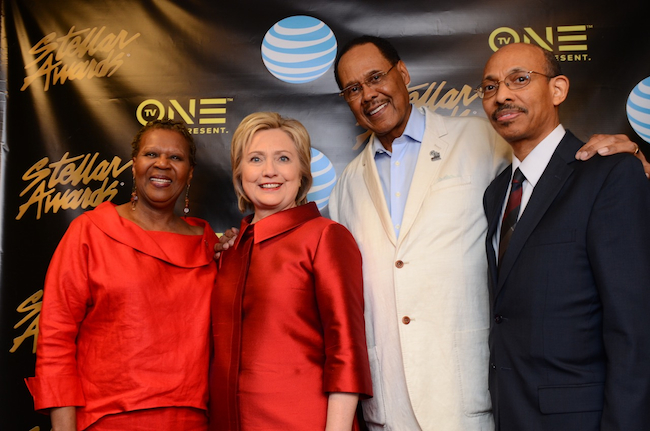 You can check out the complete list of Stellar Award winners here, and view the television air dates.